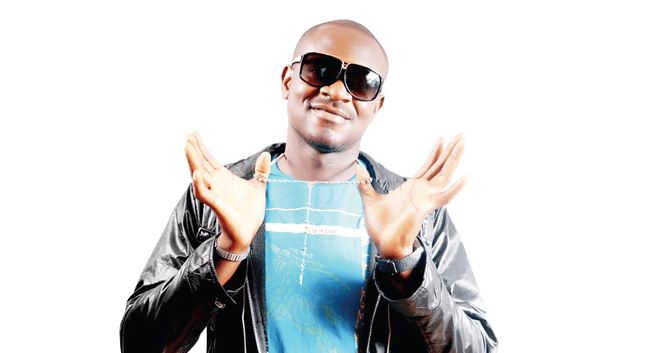 It was all pomp and excitement on Friday, March 23, when popular Nollywood producer, Nnaemeka Charles Eze better known as Nani Boi marked his birthday with a grand novelty match between his friends (entertainers) and Enugu Police D.P.Os.

The epoch-making event which had the likes of Flavour, Mr. Raw, Kcee and lots more took place at Nnamdi Azikiwe stadium, Enugu State.

According to the celebrant, the concept of the novelty match was to bridge the gap between the youths and police officers in Coal City.

“My major intention is to preach peace and harmony between the police and the youths, especially entertainers that always have this misconception that the police don’t like them.

I think through the match, I and Enugu State police P.P.R.O, SP Ebere Amarizu, have been able to bridge that gap between the police and Enugu Youths/entertainers.